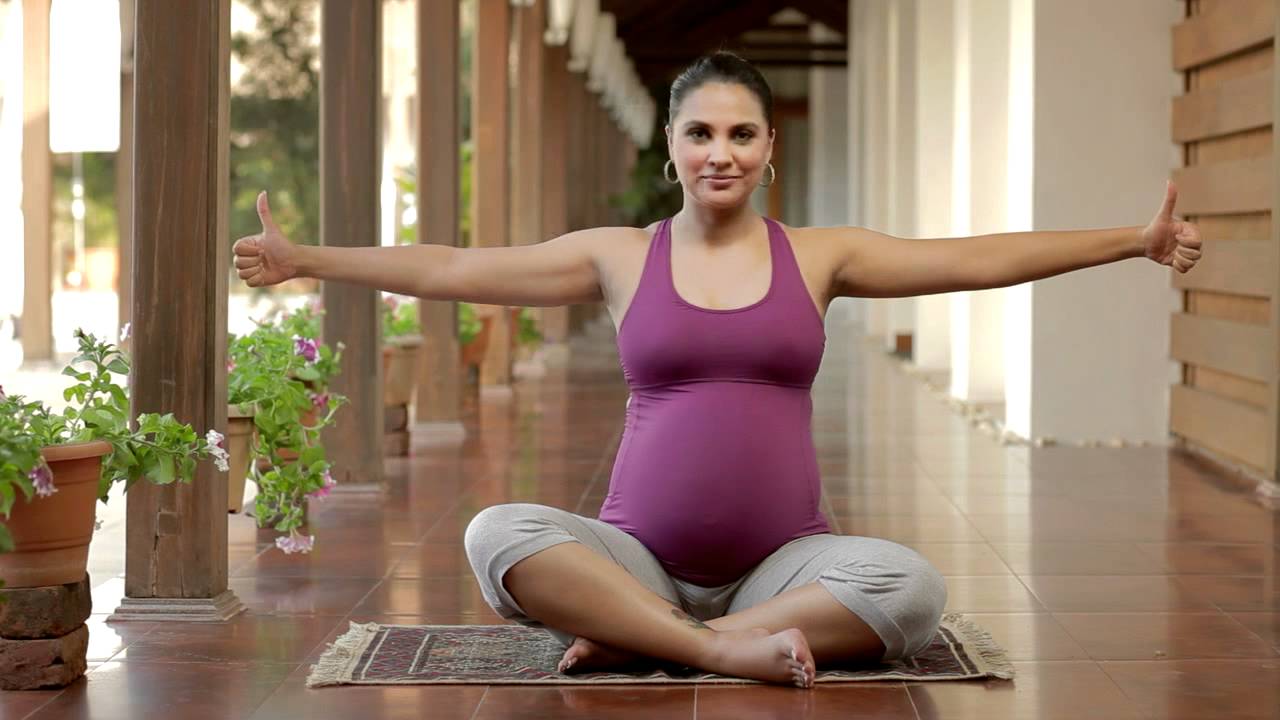 The Yummy Mummys of Bollywood

Women are always having super powers which enable them to bear the labor pain of delivery. Giving the birth to a child and getting back to work is always a challenge for women especially if you are in entertainment industry. Bollywood’s ladies are handling family, kids and their career very efficiently. After giving birth to kid or two in tow, these ladies are not only able to maintain their super figures but also giving tough competition to the new actresses. Let’s see who all are in the list of Bollywood’s Yummy Mummy?

Yes you heard right, Aaradhya’s mother Aishwarya Rai Bachhan has taken the title of Yummiest Mummy of Bollywood. As per AC Nielsen, a global marketing research firm recently conducted a survey on ‘Yummy Mummies’ and the former Miss World bagged the 72% votes. She is the first Indian woman to be immortalized in wax at the Madame Tussaud’s wax museum. That in itself is an achievement!

The mother of Viaan Raj Kundra also awarded with title of ‘Yummiest Mummy’ in the Bollywood at the Bio-Oil launch event. This gorgeous mother has done magic by losing 30 kgs post-delivery.

No wonder if I talked about Kajol, she is aging like fine wine, getting beautiful with every passing year. Tom boyish and carefree actress loves to work out and also in the list of ‘Yummy Mummy’ in Bollywood. The mother of two is one of the four Bollywood actors whose miniature dolls were launched in the United Kingdom, under the name of “Bollywood Legends”

Saira’s mother Lara Dutta shed all her baby weight in just 3 months and is present in the ‘Yummy Mummies’ list. She made proud appearances even when fully pregnant and wowed everybody with her super fashion sense. Her dedication towards yoga is now paying off and we can see her getting back in shape.

Famous as ‘Dhak Dhak’ girl broke million hearts when she married Dr. Shriram Nene. She is mother of two; Arin and Raayan. Madhuri Dixit is back with a bang and hosted 4th, 5th, 6th and 7th season of dance reality show Jhalak Dikhhla Jaa. She back on big screen with Dedh Isheqia and Gulab Gang.

The proud mother of two, Juhi Chawla might not show off her perfect figure but she is still able to get a place in the ‘Yummy Mummies’ list. She is a perfect businesswoman who manages family and business without a glitch. Juhi Chawla is the co-owner of the Indian Premier League cricket team Kolkata Knight Riders. She made come back with Madhuri Dixit in Gulab Gang.

Karishma has a daughter Samaira and son Kiaan. This most successful actress of 90’s faced each and every challenges with a smile and come out as a winner. She married industrialist Sanjay Kapoor andmade a comeback with the movie ‘Dangerous Ishq’ looking as gorgeous as ever.

Ranveer’s mother Sonali also grabbed the title of ‘Yummy Mummy’. After her marriage, she disappeared and made a successful comeback as a judge in TV show ‘India’s got talent’.

Raveena has maintained her shape ever since her ‘Mohra’ days. She adopted daughters Pooja and Chhaya as a single mother, before marrying film distributor Anil Thadani, With Thadani, Raveena has a daughter named Rasha and a son named Ranbir. She surely does not look like a mother of four!

The Bollywood khiladi Akshay Kumar’s wife Twinkle Khanna has always maintained her figure. She was never fond of acting and quit it once she got married. Twinkle is a proud mother of a son, Aarav and a daughter Nitara. She is working as an interior designer of high repute.